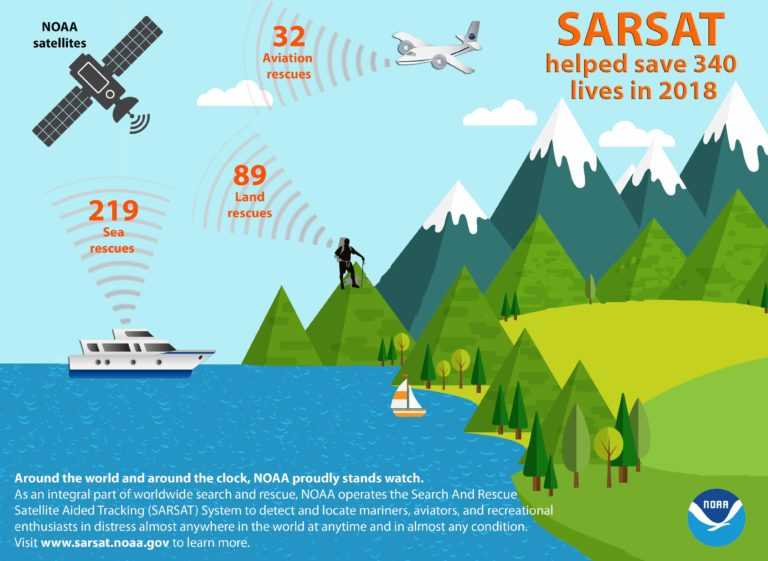 CHATHAM – Lobsterman Anthony Coccoro was two miles offshore when he fell overboard Dec. 5, 1997, but he might as well have been in the middle of the Atlantic.

He had slipped and fallen off the bow and plunged into the wintry waters with just his deck clothes on. He looked on helplessly as his boat steamed off with his son, unaware anything had happened, busy cleaning up the stern deck.

Coccoro felt the cold penetrating deep into his bones, leaching vital heat that kept his brain and other organs functioning. Hypothermia has a cruel equation, known to rescuers, that gave Coccoro, submerged in 45-degree water, half an hour to get to shore before losing consciousness. Death would occur at between one and three hours.

Coccoro’s story had a happy ending. Chatham Harbor Master Stuart Smith, alerted to Coccoro’s plight and heading out to the general area he was believed to have been lost, changed the course of his search to investigate something that caught his eye. He ended up hauling Coccoro to safety.

But what if Coccoro hadn’t needed to wait for something like Smith’s change of course? If he’d had a button he could press to get him out of the water more quickly, he would have.

Six years later, technology has provided mariners and outdoorsmen with the button that promises to take the “search” out of search and rescue, anywhere in the world.

A Federal Communications Commission ruling last month allowing so-called personal locator beacons to use a higher frequency has paved the way for their use in this country.

A little bigger than a cell phone, waterproof, shockproof and capable of beaming a rescue signal to a satellite from anywhere in the world, the personal locator beacon, or PLB, is a wilderness and marine 911 that may finally make it nearly impossible to get lost anywhere at sea or on land.

“We’ll find you, no matter what area you’re in,” promised Lt. Dan Carlson, support officer for the National Oceanic and Atmospheric Administration’s search and rescue satellite headquarters in Suitland, Md.

The beacons work as part of a system known as SARSAT, for Search and Rescue Satellite-Aided Tracking (Editors Note: To read more about SARSAT, go towww.americanboating.org/cospas.htm). At the flick of a switch, the devices send up a signal 50 times more powerful than a Global Positioning System signal and 20 times stronger than a cell phone.

The signal is picked up by any of five NOAA environmental satellites or two Russian satellites, all orbiting at 700 miles up. Signals also can be received by geo-stationary satellites 22,000 miles up and flying at the same speed as the Earth’s rotation.

The PLB’s digital signal can broadcast more data than the old analog signal, including information identifying the sender and, if equipped, Global Positioning System (GPS) coordinates locating the signal source to within 100 yards. The low-orbiting satellites also can find the sender by homing in on the strongest signal, narrowing the search area down to three square miles.

That position is transmitted to a ground station in Maryland. From there, phone numbers registered to that PLB user are automatically dialed. If the person doesn’t answer, staff at the Maryland station contact the appropriate rescue agencies.

What the FCC ruling did was to allow the PLBs to use the higher frequency already used by emergency position-indicating radio beacons, or EPIRBs. The old PLB frequency was cluttered with airline chatter and signals generated by apparatus such as pizza ovens and electronic scoreboards, resulting in hundreds of false emergency alerts every day, Carlson said.

The new frequency has been averaging just a dozen alerts per day and operators can quickly determine the veracity of a rescue call by simply dialing the phone numbers associated with the distinctive serial number embedded in the rescue signal.

Carlson said the biggest concern is that encouraging outdoorsmen and mariners to carry PLBs could open the door to many more false distress calls.

But in Alaska, with its vast tracts of inhospitable wilderness and dangerous seas, the PLB has been in use at the higher frequency since 1994. False alarms just haven’t happened. In 2001, 54 lives were saved using PLBs in Alaska, with only one false distress recorded.

Unlike maydays broadcast over radio, PLBs let rescuers know who has issued the call for help, thanks to each unit’s unique identifying signal. Lack of anonymity has helped deter false reporting.

“For the outdoor market, this is a whole new device. They haven’t seen anything like this before,” said Chris Wahler, director of marketing for ACR Electronics in Fort Lauderdale, Fla., a manufacturer of PLBs.

There are now around 100,000 emergency beacons using the higher frequency, 90 percent of them EPIRBs on ships. Around 400 PLBs are being used in the United States, but Wahler expects the new FCC ruling will increase demand. Carlson said NOAA is prepared to handle another 100,000 or more PLBs.

Right now, prices are high, at between $600 and $1,000 or more per unit, but Wahler said volume could rise to match EPIRBs’, and that would bring down prices.

“Usually the people we’re looking for are in the water. Trying to find a head half the size of a basketball is truly a needle in a haystack,” said Smith, the Chatham harbor master.

He was impressed by the potential of the PLB and had a realistic take on the expense.

“I would think every crew member would want to have one,” he said. “It’s expensive, but it’s somebody’s life.”